Drop off & pick up at Sankanac gymnasium.

Looking to stay active over the holidays?! Here you’ll learn how to attack the basket with confidence and improve footwork, shooting, passing, ball handling, defensive drills and rebounding…we’ll have fun learning about all of these aspects of the game PLUS we’ll dig into God’s Word to see what He says about our game. All experience levels welcome!

About our Basketball Camp Director

A little about the coach…

This Basketball Holiday Clinic will be directed by Sankanac staffer, Dave Stallard. Dave Stallard is the Assistant Director here at Camp Sankanac, and also directs our Basketball Camp programs. 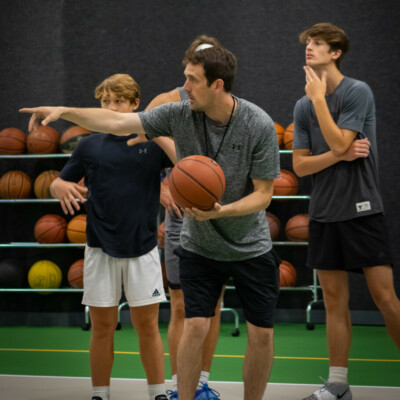 As a student at Baptist Bible College (now Clarks Summit University), Dave was a two-time all American and scored over 1000 points in his college career.  BBC’s team record Dave’s senior year was 24-6 and they won the NCCAAII East Regional Championship. They went to the NCCAAII National Championship and lost at the buzzer with a close finish. In the NEAC they finished 2nd place in the regular season.

Just out of college, Dave was offered a position on a professional basketball team in Germany but gave up the opportunity to follow the Lord’s leading by moving here to Camp Sankanac in 2007.

Dave and his wife, Brielle have been serving the Lord at Camp Sankanac since 2007. Since then, Dave has directed basketball camps every summer for Sankanac, has experience coaching basketball teams and teaches private basketball lessons. Dave is really looking forward to this clinic and hopes to see you there! 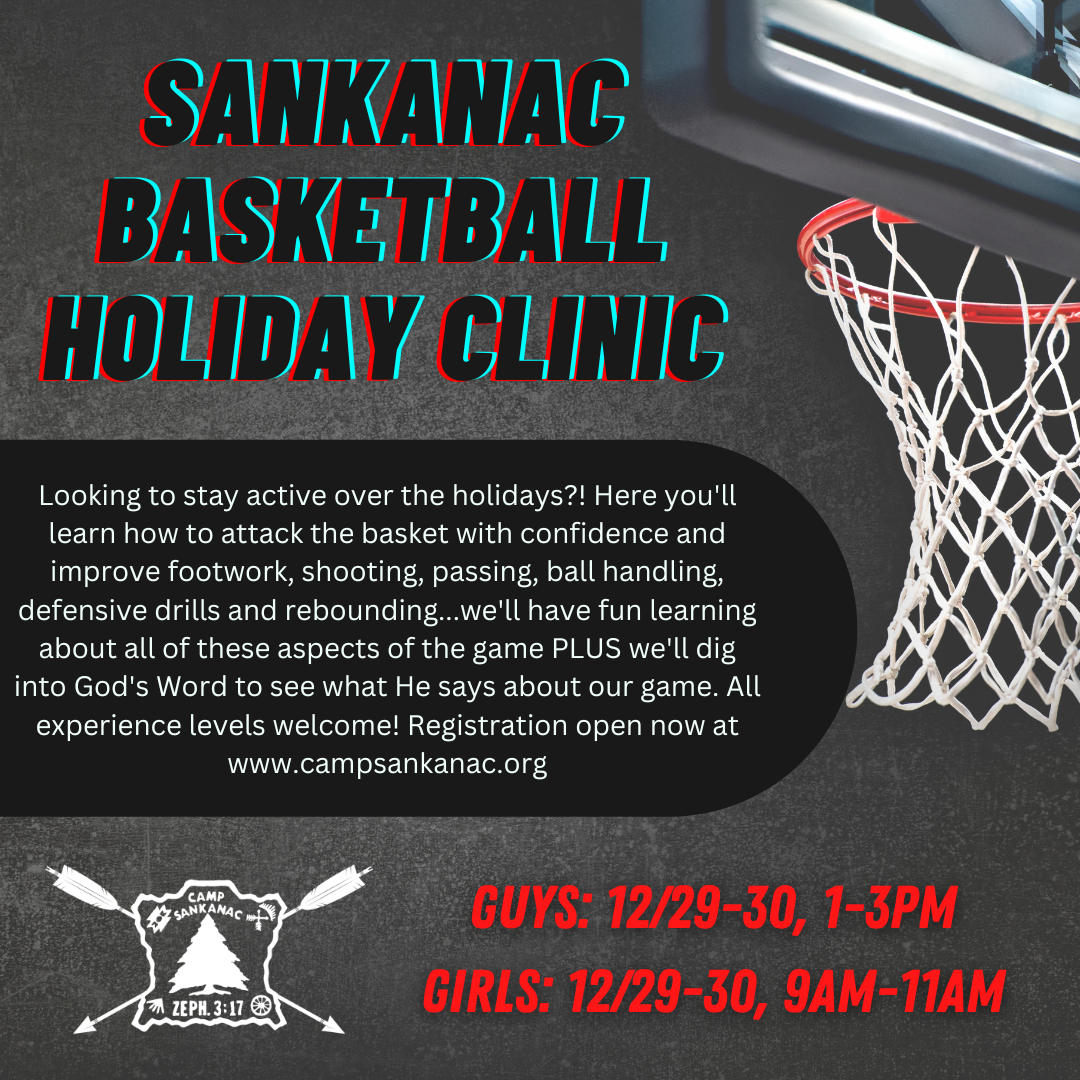 Want to stay in the know?

Want to stay up to date on all that God is doing here at Camp Sankanac! Follow us on our multiple social media accounts or sign-up for our regular newsletters and email communications!